Sara Hall is a professional American marathoner. But that doesn’t quite cover the magnitude of all that Sara is. She is a force to be reckoned with. The 39 year old elite marathoner and mother of four has overcome multiple setbacks during her running career, but somehow, manages to consistently emerge stronger. Sara joins Team MuscleTech on the heels of tying her husband’s record for the fastest half marathon ever run by an American, and holds the title for the 2nd fastest marathon in US history.

First and foremost, introduce yourself – tell us the basics.

I’m a 38 year old mom of 4 beautiful girls, adopted from Ethiopia 6 years ago, and wife to MuscleTech® run coach, Ryan Hall. I recently became the American record holder in the half marathon- alongside Ryan who still holds the record! I’m a 2:20 marathon runner running the fastest I ever have 17 years into my professional career. I placed 2nd at the 2020 London Marathon, 3rd at the 2021 Chicago Marathon, and have run the 2nd fastest marathon in US history.

It’s been a long road to where you are now, you contemplated retiring more than 10 years ago – what motivated you to keep going?

My career has been anything but linear. I’ve more or less “failed my way” to the top. I had immediate success in the sport at a young age, and always had bright moments of success even in my roughest years as a pro, but would definitely have walked away from

the sport in 2009-2010 had it not been for my husband Ryan. He was running American records and at the top of his game, so our life was still tied to the small mountain town of Mammoth Lakes. He also believed in me unshakingly and always supported me continuing to do the sport if I wanted to.

I’ve always felt like Ryan and I were a team, and I was more excited for his successes than my own. But it was definitely hard to not have the immediate breakthroughs that he was having. I was working just as hard, if not harder, but for various reasons was really struggling. I couldn’t help but compare myself at times. It really started to affect my mental health and self worth. I was not enjoying competing as much, I was more afraid to fail than excited for the opportunity.  It took really leaning into my faith and experiencing God’s unconditional love to realize my self worth was not tied to my running performances. I was worthy of love and belonging no matter if I placed last in every single race I ever ran.  That changed everything for me- I started competing from a place of being totally loved and accepted with nothing to lose and nothing to prove, rather than feeling like I had to perform for love. And as a result I started feeling more free to take risks and enjoy competing more, and my races started going a lot better, and it’s been snowballing forward ever since.

Kind of hard to retire when your husband is also hitting his stride (literally and figuratively) – did Ryan’s marathoning have anything to do with you sticking with the sport?

Ryan definitely made the marathon look fun, and made me curious to try it myself. My experience with the marathon looked very different than his. He knocked it out of the park the first time-out. My first marathon was a complete disaster. But I kept chipping away, making steady improvement each time out. It’s taken 6 years to finally run the 2nd fastest marathon in US history.

Your hard work has obviously paid off – you set the American half marathon record just weeks ago – what did that feel like?

It was so satisfying. I would have never even dreamed these moments were ahead of me in the sport. I look back 12 years ago when I almost left the sport, and at the time I just didn’t have a peace about retiring. I felt in my spirit there was more ahead- even though on paper it didn’t make sense. I’m so glad I listened to God’s voice in those moments- you never know what’s ahead of you.

What are your personal goals this year?

How much do you think nutrition impacts your performance while running?

Nutrition is a massive part of marathon training. Fuel is literally a limiter in your performance, and recovery from training is a huge limiter in making it to the starting line healthy. I see nutrition as an art I’ve tried to perfect over the years since I first started studying it as a human biology major at Stanford.

I normally take my MuscleTech® straight up with water, and thankfully it tasted good plain. but I do love to occasionally blend it with cashew milk, ice, cocoa powder and half a frozen banana. It tastes like a chocolate frosty.

What is your post-marathon recovery ritual?

Before a marathon I’m eating a lot of bland simple carbs and during the race I’m drinking a lot of sweet drinks, so I’m definitely craving something salty. It can be quite a while between media and drug testing til I can get to a restaurant, so I’ll usually throw down a protein shake as soon as possible and then meet my family somewhere flavorful like Thai or Indian food.

You’ve had many incredible moments in your career – what is your favorite memory/marathon you’ve run?

I’d have to say the 2020 London Marathon, placing 2nd in an exciting sprint finish. It had come on the heels of the hardest disappointment I’ve had in my career – not making the US marathon Olympic team in 2020. I had sunk so much into that moment- training on ridiculous hilly courses for months to prepare for Atlanta, and went into the race in the best shape of my life with the 2nd fastest PR and fastest time of the year prior. I was calm, confident, healthy and excited. But the race played out not at all how I envisioned. I wasn’t prepared for the extreme hilliness of the course, and there were some external things like the changes in shoe technology that affected the race as well, and it ended up being the biggest disappointment of my career. It was even more hard to get over because we went straight into the pandemic, so my usual coping mechanism of focusing on the next race and “getting back on the horse” wasn’t possible for the first time ever. Mentally, it was a difficult time, but I threw myself into the grind and just focused on enjoying the process. I chose to believe that there would be opportunities, and when they came, I’d be ready. And sure enough, I had the ability to run the London marathon. The race played out pretty much the worst case scenario for me. I was alone almost from the first mile, running in difficult conditions. There were no fans because of Covid, just me running alone in silence on a very boring 1 mile loop. But I was able to shift my self-pity into gratitude- for the opportunity to run a race during this time of no races, to be in the best shape of my life. As the race went on, more girls started coming back to me and I started to gain momentum. In the end I outkicked the reigning world champion to place 2nd, behind the world record holder.

You’ve somewhat reinvented yourself in recent years, was there anything in particular you changed training or nutrition wise?

The volume of my training has continued to grow slightly with each buildup. A big thing that has helped me continue to improve is the idea that you can keep building your aerobic base for many years to come, even into your 40s, assuming your body can recover and handle the training. I really lean on my nutrition to be on point as possible so that I can handle a high training load. For example, I’ll take casein protein before bed for a slower absorbed form of protein to help my muscles get fuel while I’m sleeping and keep me from going as catabolic.

What’s it like working so closely with your husband as your trainer?

95% of the time it’s awesome. Ryan is naturally an incredible coach- patient, intuitive, wise. He lets me be me and train more aggressively than most coaches would because we know each other so well and have so much mutual trust. It’s one of the biggest reasons I’ve been able to continue to improve into my late 30s. But then there’s the times you’re fighting and it’s hard to separate that from training. I’m an emotional person and I can just compartmentalize my life like that. But thankfully it doesn’t happen to often.

Ryan has said his body burned out and that supplementation helped rebuild it – marathoning can be one of the most taxing sports on the body – why do you personally think supplementation is important?

In my opinion, supplementation is important for performance because it’s difficult to get everything you need from food alone. Our soil is becoming increasingly depleted, and doing a lot of foot prepping and cooking sometimes isn’t practical, and sometimes you need protein or carbs in an easily digestible form to avoid stomach upset in long training. Plus we’re often training an hour from home, and you need something portable to take with you to training to get in fuel right after the run.

Is there a specific marathon you’d really like to win or one you are most looking forward to and why?

I’d love to run one for the world marathon majors in the US- Chicago, Boston or New York. And I’m really excited to run the world Championships marathon this summer. It’s the first time the US has ever hosted the world championships, and there’s no hometown advantage like competing in Eugene, Oregon!

If you weren’t running marathons what would you be doing?

I would be living in a developing country overseeing projects funded by our charity, The Hall Steps Foundation. We are currently focused on helping orphaned children in Ethiopia- like our daughters. There are 4-5 million orphans in Ethiopia and 60,000 kids living on the streets of the capital city alone.

I’m running the Boston Marathon and then the world championships, and focused on getting on the podium in both! I’ll have a few races before Boston that haven’t been announced yet I’m very excited about as well

Follow Sara on social media and welcome her to the team: 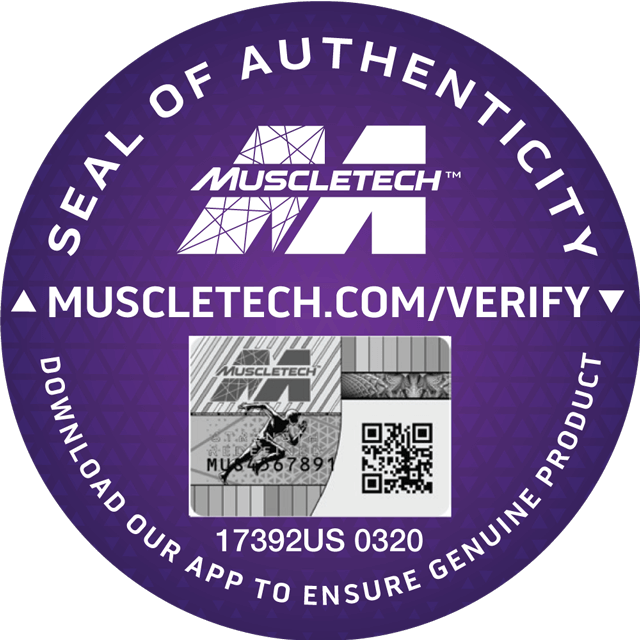